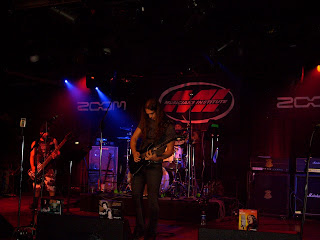 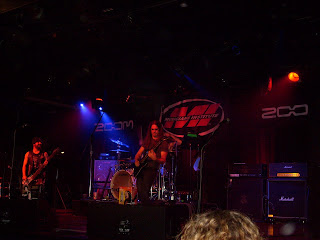 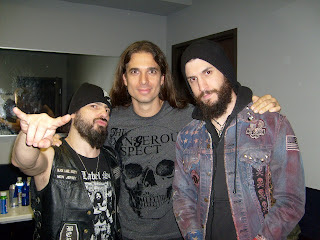 Back to Brazil...
From Hollywood to São Paulo.

Here I post some photos taken on the event of the releasing of my pedal G1K-ZOOM in the Uncle Bush’s land.

I got so happy due to the opportunity of playing with such high skilled musicians. JD Deservio (Black Label Society’s bassist), Tommy Clufetos(drummer for Alice Cooper, Robbie Zombie and Ted Nugent).

They were phenomenal, we just played the songs once on the soundcheck, Enfermo, No Gravity, Pau-de-Arara, Espacing (all of them from No Gravity) and they sounded perfect. Besides these songs we also played a part of Hot For Teacher by Van Halen and Purple Haze by Hendrix.

George Lynch also was in the party playing some hits from Dokken’s years and his solo career.

Soon we are going to have some vídeos from this event avaliable on You Tube, because everything was professionally shooted.